Babylon's Fall Closed Beta Might be Coming to Steam: Report 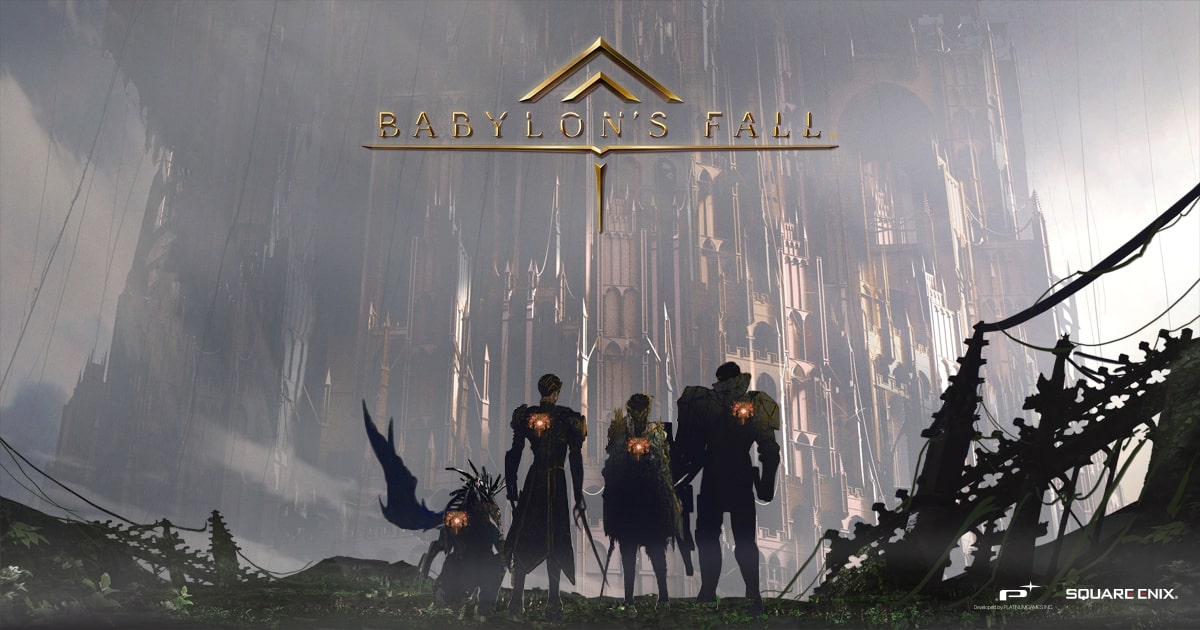 Details about Babylon’s Fall—a game Square Enix first unveiled back in 2018—might surface soon. Caught by Gematsu, a game with the title BABYLON’S FALL (Closed Beta Test) might have been added to Steam’s servers, as evidenced by a SteamDB entry. According to SteamDB, the app is hidden to the public, and there is little to no information available about it.

Babylon’s Fall is an action game in development by Platinum—a studio known for its work in the genre with releases like Bayonetta and Metal Gear Rising: Revengeance. Since its original announcement, only a single trailer has been revealed.

Not sure if legit, but “BABYLON’S FALL (Closed Beta Test)” just popped up on SteamDB: https://t.co/QO6PLKOiWl pic.twitter.com/q6wZ5K3c0K

It is quite likely that details of the game would have been revealed earlier, but the coronavirus pandemic might have slowed down development considerably.

Back in July, 2020, the team behind the game took to Platinum’s Twitter to state that the studio hoped to reveal more details about the game.

Babylon’s Fall would mark the second partnership between Platinum and Square Enix, behind 2017’s seminal Nier: Automata. Currently, Platinum is working on a number of games alongside Babylon’s Fall, including a new entry in its flagship Bayonetta franchise.

Babylon’s Fall is set for release on PC and PlayStation 4. While its original release window was set for 2019, it has likely been delayed to either later in 2021, or maybe even 2022.

Alba: A Wildlife Adventure heads to Xbox, PlayStation and Switch consoles next week

What Is CBOMB and Why You Should Care: Sony’s PS5 and PS4 Game Preservation Problem Explained

Table of Contents Hide What Is CMOS and Why Do Sony Consoles Have It?What Happens When CMOS Stops…