Are you having trouble keeping up to date with the frequent Genshin Impact updates? Well, sit back, relax, and let us fill you in on everything you need to know. Mihoyo generally drops an update for the popular title every six weeks, meaning you never have long to wait before receiving some fresh content.

The next Genshin Impact update is version 1.4. We don’t know too much about it right now, but we believe a seasonal event titled ‘The Windblume Festival’ will take place in Monstadt to tie in with the release of the new update, much like the Lantern Rite festival did with 1.3. We will regularly update this page with details, so make sure you check back frequently!

If you can’t get enough of one of the best gacha games mobile has to offer, we’ve got plenty of other content just like this. Take a look at our Genshin Impact tier list to see where your favourite character ranks, or check out our Genshin Impact Hu Tao guide to discover what the brand new character is all about.

What is the Genshin Impact update 1.4 release date?

We don’t have a concrete Genshin Impact update release date just yet. However, if Mihoyo sticks to its update schedule, you can expect to see it launch around the middle of March. 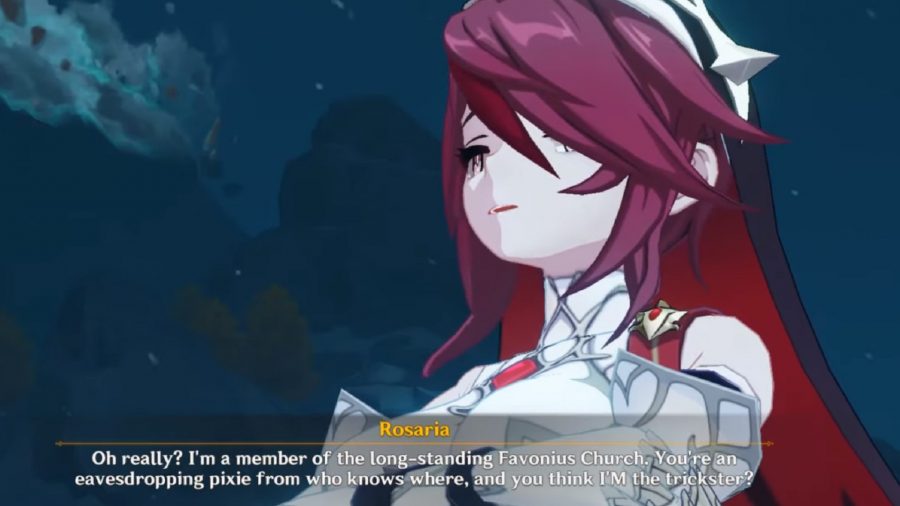 Will Genshin Impact update 1.4 include a new character?

It is believed that Rosaria is the next playable character available in Genshin Impact. The cryo polearm-wielder is already available in the closed beta test server, and you may remember her as a supporting character if you’ve completed the Dragonspine quests made available with update 1.2.

The Windblume Festival is expected to accompany Genshin Impact update 1.4. This event is said to be Monstadt’s version of the Lantern Rite Festival, which took place in Liyue and began when update 1.3 was released. We don’t have full details on what you can expect from the event, but we will update this page frequently with everything you need to know.

Will the maximum adventure rank increase with Genshin Impact update 1.4?

Mihoyo has confirmed in a recent developer’s discussion that any excess adventure experience you gain after hitting adventure rank 60 will be converted into Mora when update 1.4 is released.

If you’re thinking about trying a new game before the next Genshin Impact update, take a look at our list of the best mobile RPGs on iOS and Android.