The pack includes four costumes for your staff, comprising of Sonic, Tails, Amy and Knuckles. On top of that, there’s a range of decorative items including a Sonic Statue and even a giant Gold Ring. Studio Director Gary Carr says of the crossover: “For us, it’s a dream come true to fully bring the joy of Sonic into our universe.”

As well as the pack, the game is enjoying a free weekend on PC between now and August 2. Meanwhile, the Nintendo eShop is offering a free trial for Nintendo Switch owners until August 3. Finally, Xbox Live Gold subscribers can play for free via the Gold Play Days promotion until August 1. 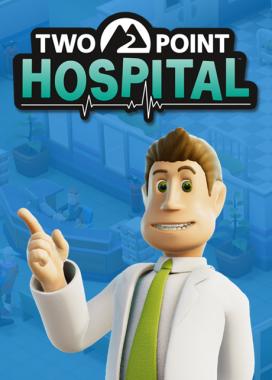